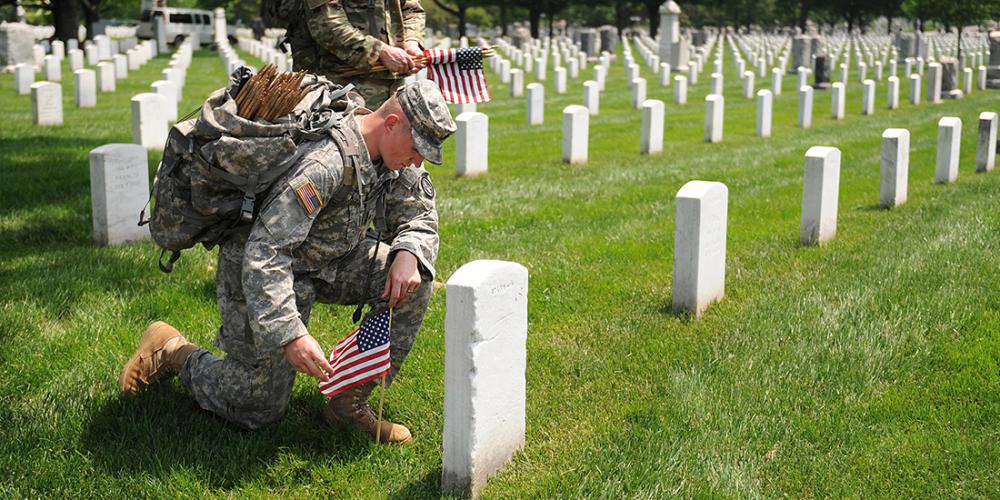 On May 1, 1865, slaves who were freed gathered in Charleston having an aim of commemoration the Union soldiers who died during the Civil War. In 1868, an order was issued, which proclaimed May 30 as Decoration Day. On this day, people decorated the graves of those ones who had died protecting their country. In those years, there was the political reunion of the nation, but it was still divided culturally, and the Memorial Day observations also differed in many states. In the northern part of the USA, national cemeteries were created for people who died during the war, and this day became an official observation in the 1870s. In the southern part of the country, in April-June, women wore white dresses and honored the fallen Confederate leaders. By the beginning of the 20th century, Memorial Day turned into a national holiday. As the USA pays obeisance to the 150th anniversary of the end of Civil War, people should revisit the origins of this observance among freed slaves in Charleston. Those freed people honored the ones who struggled for their liberation; it was not just a day of triumph and celebration for freed slaves, but a difficult process, which led to the death of big amount of former slaves. While freedpeople honored the overwhelming amount of Union soldiers who lost their lives during the war, only some of them have noticed the ways in which war and liberation led to the extremely impressive mortality of huge amount of former slaves. They emancipated themselves from slavery and entered into the socium plagued by horrible diseases, such as dysentery and cholera, which could not be treated at those times, and from which thousands of people suffered and died. People often forget that the major amount of soldiers died from illnesses, not from combat wounds or battle. During their fight for freedom, slaves often lacked food, clothing, and shelter. In such conditions, they were unprotected and a smallpox epidemic exploded between 1863 and 1865. Eventually, this epidemic took the lives of more than 60,000 ex-slaves, and other diseases raised their deaths to well over a million. There was no chance to back to life for ex-slaves who died during the war and after it. South is a place where an incredible amount of black people died not from battle, but from illnesses and sicknesses. To recognize the 150th anniversary of the end of Civil War, we must keep in our minds that there were freed black people who created Memorial Day. We must know and realize that their prayers were not only for soldiers on the first Memorial Day but for their families as well, who died during the horrible war that was meant to make them free. 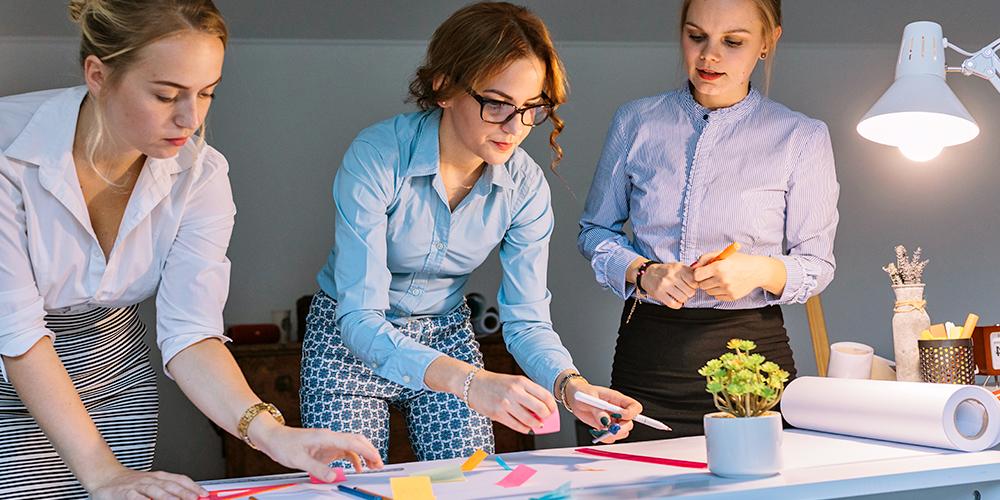 Tips for Writing a Business Plan

How to Write a Synopsis: Detailed Instructions

How to Write a Good Motivation Letter